In Spring 2006, I was out shopping in Toronto (Canada) and heard a club track playing, that to my surprise sampled Doris Day’s hit single “Que Sera, Sera”.

The question for me at the time was “what is this?”. This mystery was solved months later when I finally discovered it was a club track by the French rapper, composer, producer – Wax Tailor. Wax uses samples of music in his work like directors use actors.

In 2005, Tailor released his debut album ‘Tales of the Forgotten Melodies’. It’s hard to categorise what type of sound this album falls under as it embraces jazz, funk, soul, hip-hop and lounge. My advice is simply take a listen and make your own judgement. One thing that is apparent from start to finish is his debut reflects those influences that he loves from music and film through a patchwork of samples from stars names like Doris Day, Nina Simone, Stanly Kubrick, Woody Allen and Alfred Hitchcock. His new record also features several appearances from hip-hop band The Others, Charlotte Savary and French band Clover.

‘Tales of the Forgotten Melodies’ was released in North America during 2006 by Decon Inc with “Que Sera/Where My Heart’s At” as the lead single. Mixes by Deux Say and Wax Tailor are available on a scarce club 12″ single. The maxi single version was also released on digital-download in Europe. 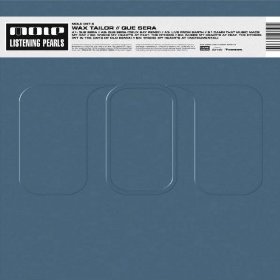 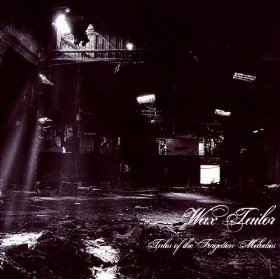